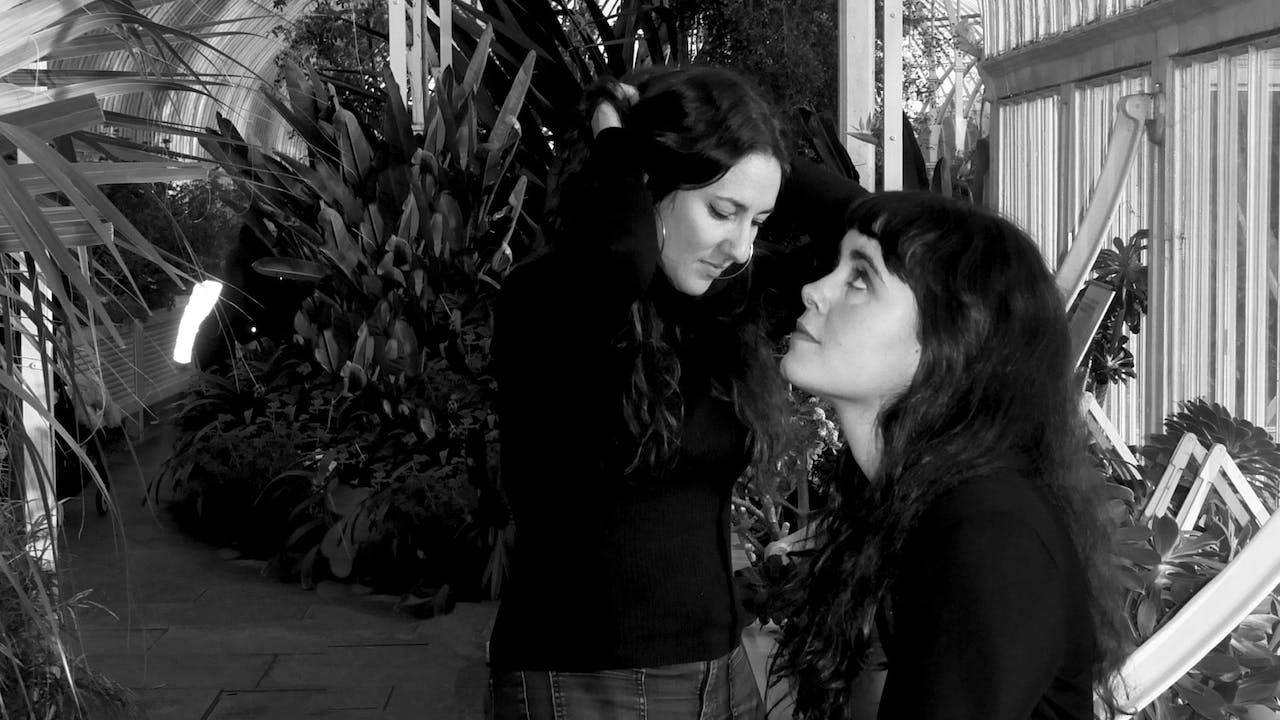 VARO are singers and fiddle players Lucie Azconaga (from France) and Consuelo Nerea Breschi (from Italy) who perform traditional songs and tunes with arrangement influences from the Folk, Baroque and Classical traditions, weaving around the melodies with harmonies, drones and countermelody. The duo met in 2015 having moved to Dublin to pursue their love for Irish traditional music, and immediately started a fruitful
collaboration. They travelled to Ireland along different musical paths, Lucie from jazz, classical music, and French folk, Consuelo from Irish trad, folk, and world music.

For this album, Varo have curated a selection of traditional songs, which each relate to themes arising out of the COVID19 lockdown: loneliness, isolation, relationships, being away from your family or home,
the importance of friends, mental health, anti-racism, and changes in society.

As part of Tradition Now 2021, VARO will perform music from their debut album, and exclusively showcase some of their new collaborations welcoming special guests John Francis Flynn, Alannah Thornburgh,
Niamh Bury, Anna Mieke, Branwen and Slow Moving Clouds to join them on stage.

“It is an exciting time for Irish folk music, and Varo’s accomplished debut should position them at the forefront of the scene.” Folk Radio UK