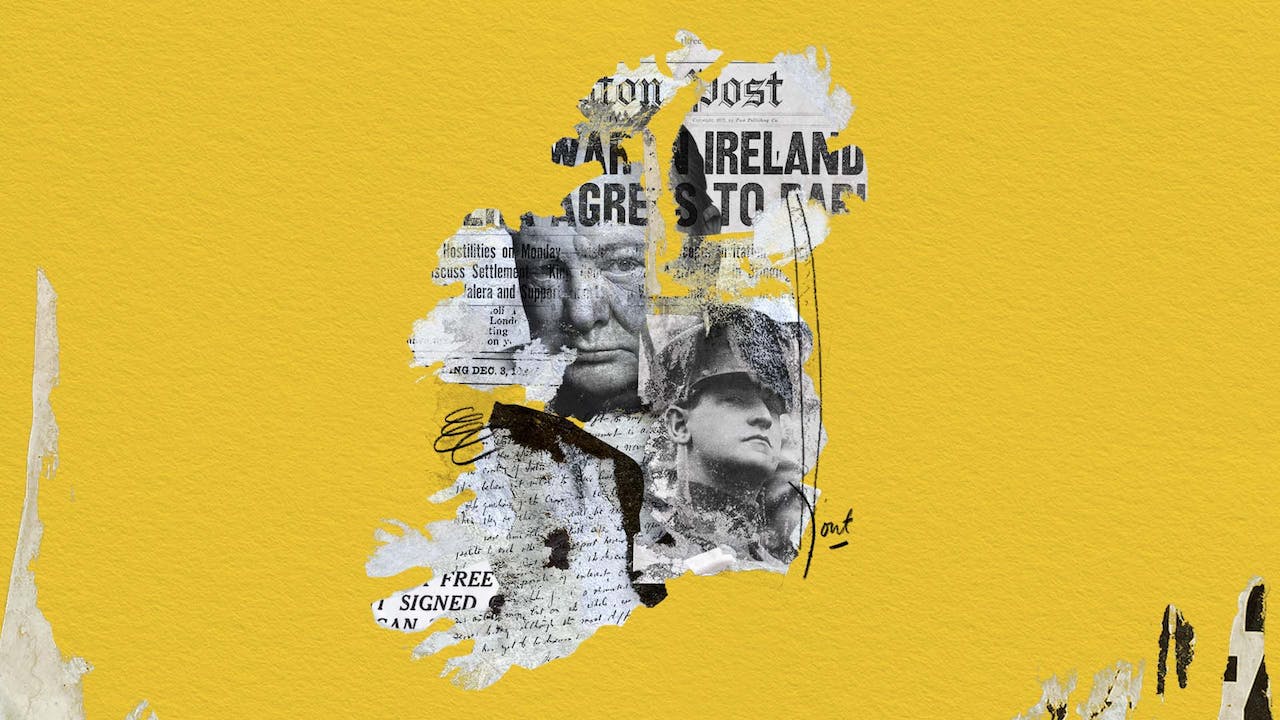 A hundred years ago, a small group of untested politicians left Dublin for London, to negotiate for Irish independence with one of the most formidable delegations ever put together. The Irish were seeking to take back control; the British believed they were stronger together. The Unionists believed in a hard border on the island of Ireland; the Republicans wanted the border in the Irish Sea. The Irish wanted a hard exit from the British Empire; the British tried to tempt them with the Canada option. And overseeing it all was a prime minister nobody trusted, notorious for his wizardry. THE TREATY is a history play for this moment.

THE TREATY will be staged in the Kevin Barry Recital Room of the National Concert Hall, where the Dáil debates on the treaty actually took place in 1921.

Fishamble is funded by the Arts Council / An Chomhairle Ealaíon and Dublin City Council, and its international touring is supported by Culture Ireland.