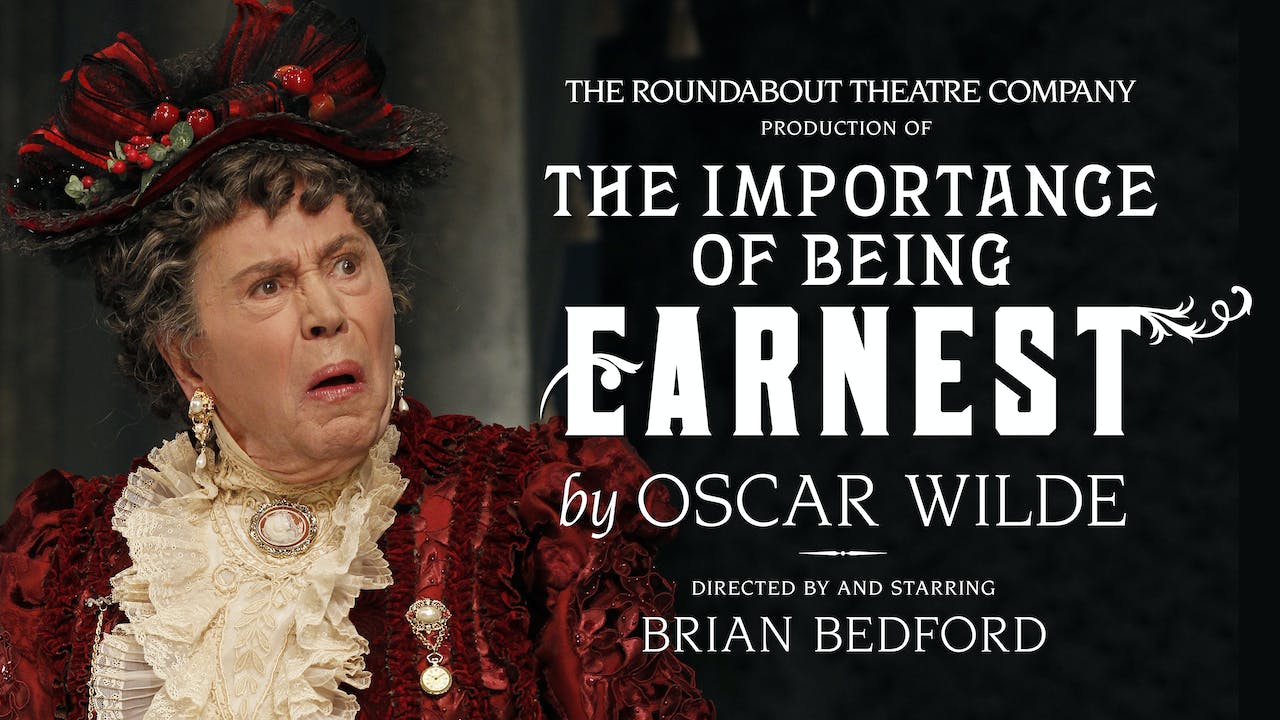 The Importance of Being Earnest

L.A. Theatre Works presents Roundabout Theatre Company’s production of The Importance of Being Earnest, filmed live in HD direct from the Broadway stage.

Directed by and starring Tony Award® nominee Brian Bedford in his final stage performance, The Importance of Being Earnest features the original Broadway company performing Oscar Wilde’s comedic masterpiece. Charles Isherwood of The New York Times says: “The great actor Brian Bedford is brilliant in this funny and effervescent production. It’s one of the great performances of the season; to miss it would most definitely look like carelessness.”

The presentation is hosted by David Hyde-Pierce, and includes an intermission feature with Alfred Molina and UCLA School of Television, Film and Theater professor Michael Hackett discussing the life and works of Oscar Wilde.