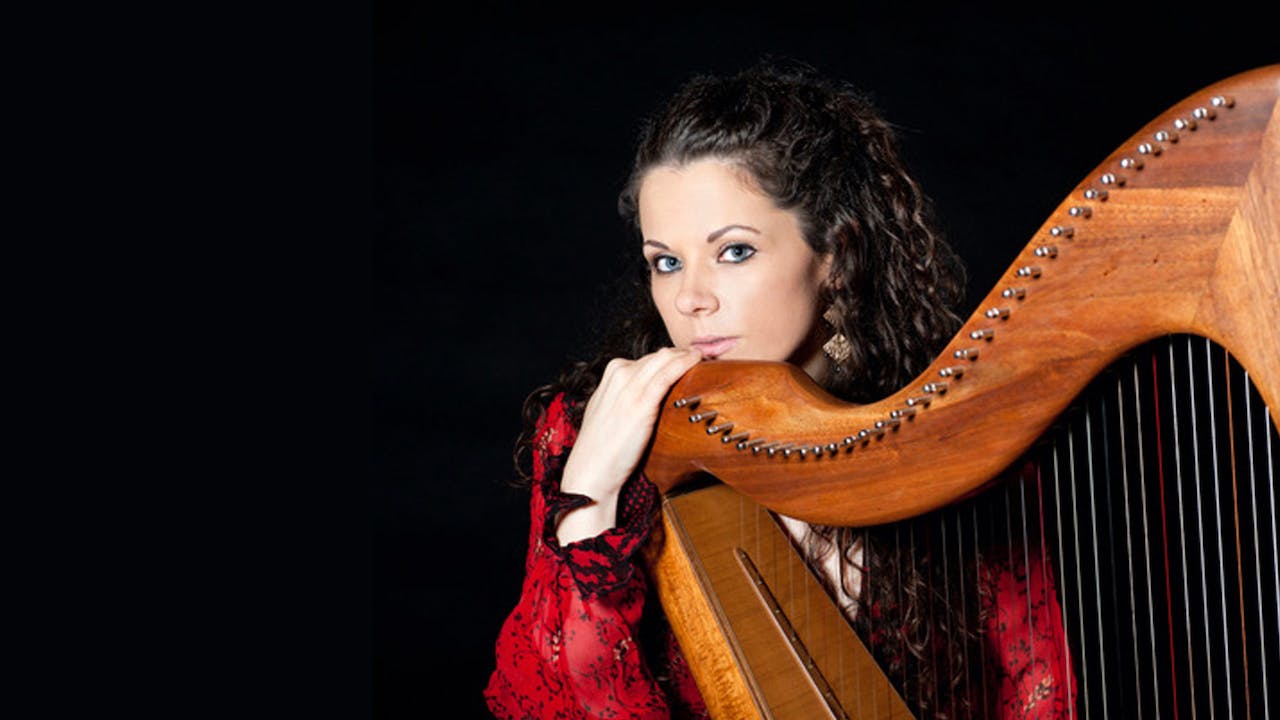 Rooted in the Sliabh Luachra and Clare tradition, Louise and Michelle Mulcahy have both released albums to widespread acclaim, while virtuoso instrumentalists, they are striking for the sweetness and tunefulness of their playing.

Originally from Abbeyfeale, Co. Limerick, Louise Mulcahy is an internationally renowned performer and tutor on both uilleann pipes and flute. Louise is a member of the highly acclaimed Mulcahy Family and no musical family today is more impressive in upholding the best principles of the tradition than the Mulcahy’s of Abbeyfeale, West Limerick. Alongside four album releases with father, Mick, and sister Michelle, Louise also appeared a number of years ago on Na Píobairí Uilleann’s compilation of young uilleann pipers entitled ‘A New Dawn’. Louise released her highly acclaimed début solo album titled ‘Tuning the Road’ in 2014.