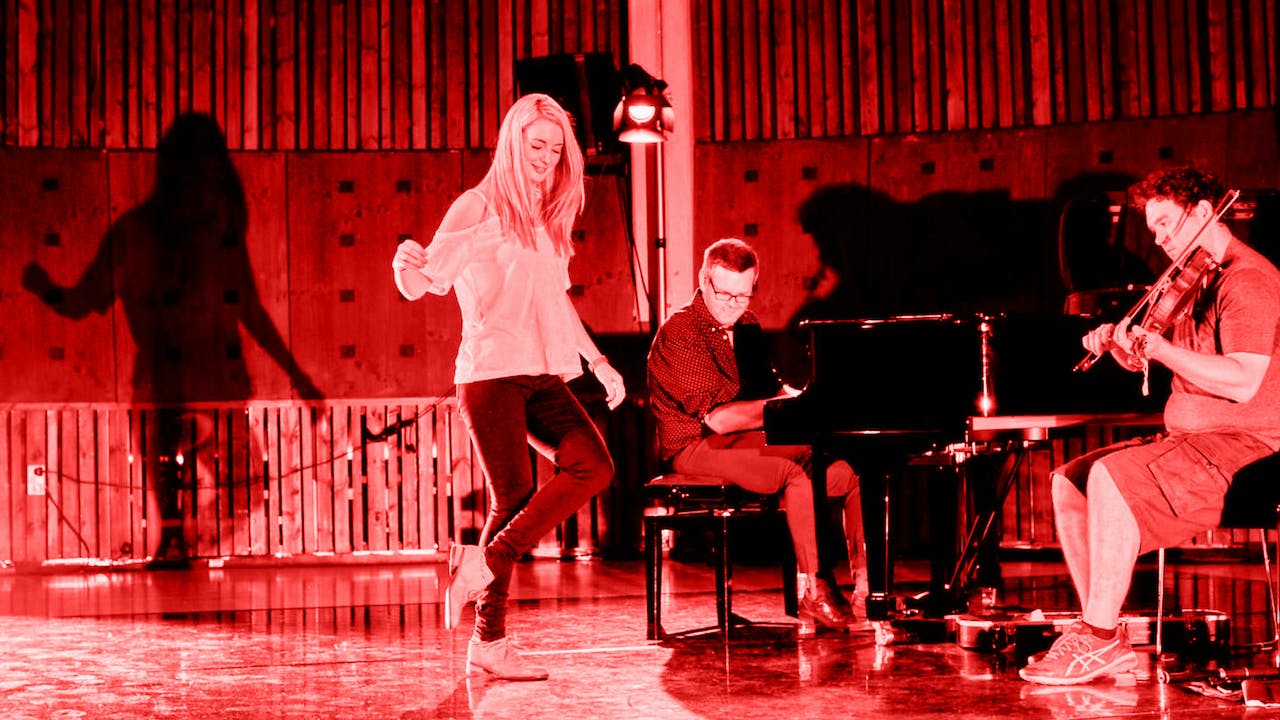 Dancer Edwina Guckian hails from outside the village of Drumsna in Co. Leitrim. Coming from a family steeped in the tradition of music and dance, her style is greatly influenced by the style of local music she grew up with across Leitrim and Roscommon.

Having started teaching dancing at the age of 16, Edwina has now taught her steps and shared the stage with some of Ireland’s most influential acts such as Altan, De Danann, Dervish, Mairtín O Connor, Frankie Gavin, Kíla, Martin Hayes, Séamus Begley, and Laoise Kelly to name a few. She set up Áirc Damhsa Culture Club for youths in her area to have a space to be immersed in traditions and cultures from home and all across the world in a fun and non - competitive environment.

In 2017 Edwina was awarded the Arts Council of Ireland Next Generation Bursary to support her work on redeveloping the connection between music and movement, musician and dancer.