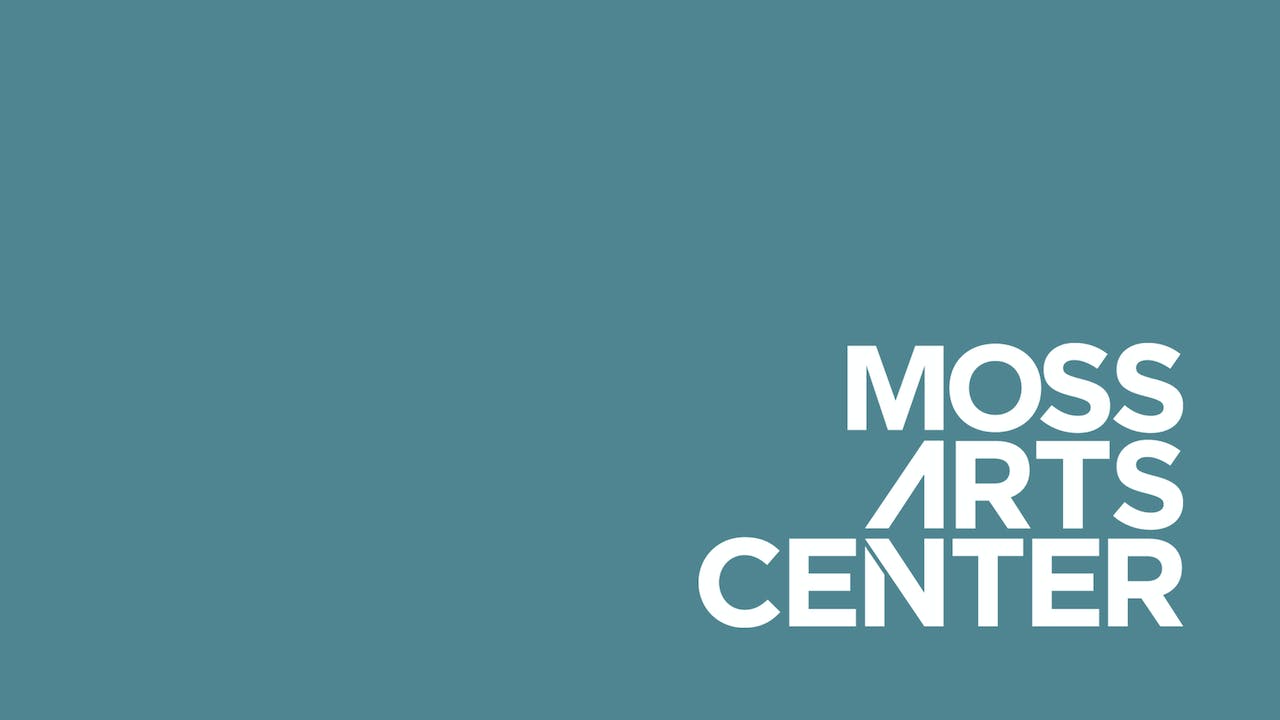 This livestream is offered exclusively for ticketholders for live performances at the Moss Arts Center at Virginia Tech to provide an option for those who feel unwell or uncomfortable attending the performance in person. It is not available for standalone purchase.

Presented in partnership with the Black Cultural Center, Ujima, and the Center for the Study of Cuban Culture and Economy

Savor a rare evening of piano duets with three masters of jazz. Winner of six Grammy and three Latin Grammy Awards, the Cuban pianist, composer, and arranger Chucho Valdés is the most influential figure in modern Afro-Cuban jazz. Five-time Grammy Award winner Dianne Reeves is the pre-eminent jazz vocalist in the world today—her arsenal of talents is richly on display in each and every song of her limitless repertoire. Hailed by the New York Times as “one of the greatest musicians in jazz history,” Grammy Award-winning saxophone titan Joe Lovano has distinguished himself as a prescient and pathfinding force in the arena of creative music. Don’t miss the magic when these legends come together on the Fife stage!